How U.S. Presidents Drank to Their (And Our Country’s) Health 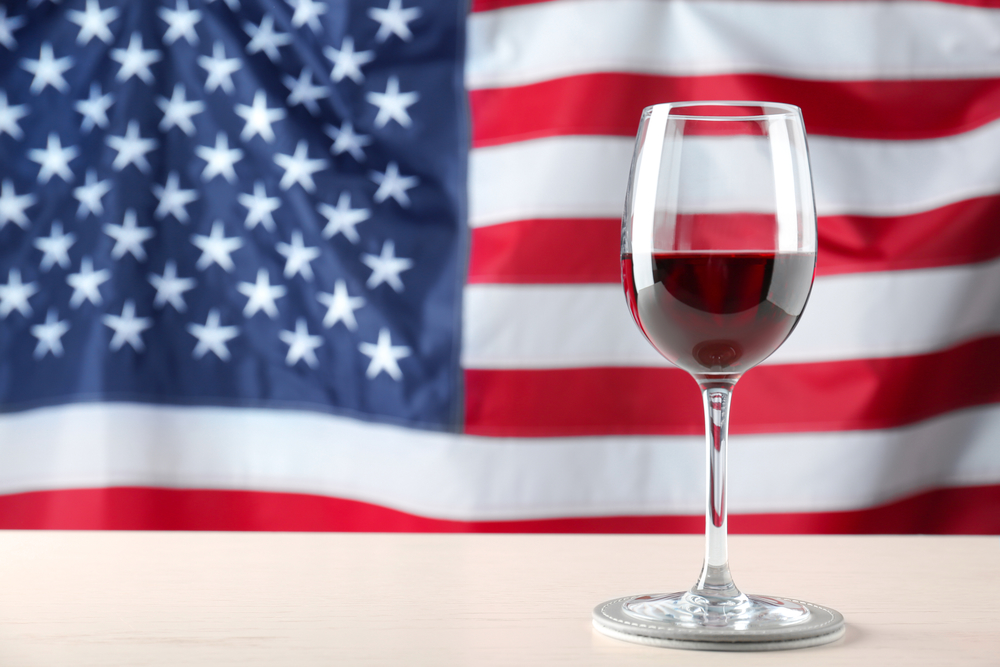 Whether you’re celebrating an important event or just want to relax and unwind at the end of the day, a drink can hit the spot. And our nation’s leaders would agree.

In fact, from “Fish House Punch” to Cutty Sark and soda, American presidents have enjoyed the best (and perhaps the worse, depending on one’s opinion!) beverages in the world.

Their habits – from taste to amount of consumption – has greatly varied, but let’s drink to our forefathers on this President’s Day with a few fun facts on how they imbibed.

Why not take a cue from our forefathers this President’s Day and serve one of your favorite bottles?